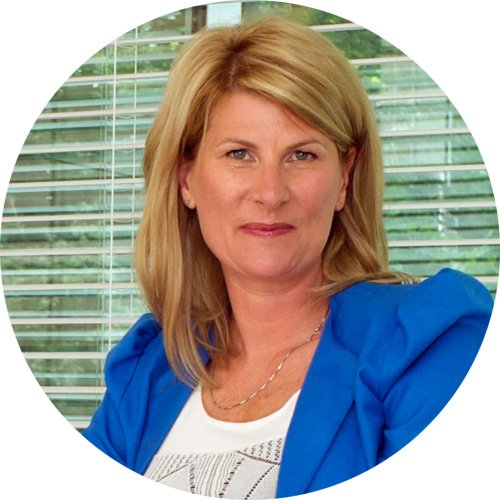 A degree in communication from Sydney’s University of Technology, and a diploma in information technology from Williams Business College.

PR Manager in a branding agency in Sydney, Australia.

I decided to specialize in diversity consulting in 2006 when I realized, as a female employee and a consumer myself, that most companies still did not understand how to connect with female employees and consumers.

At first, I focused specifically on helping companies communicate with female stakeholders. On the internal communication side, that meant helping companies understand and stem the “female brain drain” and position themselves to be more attractive employers to women. On the external communication side, my goal was to help companies market more smartly to their female consumers, so we wouldn’t need to see tampon ads that make us cringe or go into a car dealership with our boyfriend/husband and be ignored by an untrained salesman who still thinks buying a car is a “man’s task”.

Today, I focus on much more than communication. Now I help companies transition entire organizations – the corporate culture, the structure, talent development strategies and programs to be gender-balanced, and to be ready to face the challenges of the “new world of work” of the 21st century. It’s a really fascinating field to work in, where I think we can still make a very real and positive difference in the lives of people.

While I have worked on many projects that I really enjoyed and which have had an impact on me as person, there are two projects that stand out.

First, a trip from Belgium to the Gambia in an old Jeep in 2009 to raise awareness for maternal mortality during childbirth in third world countries. Together with photographer Inge Grossen I drove 7000 kilometres through six countries (France, Spain, Morocco, Mauritania, Senegal and the Gambia) in just under four weeks. We’d been commissioned by a Belgian newspaper to file a column and photos on our experiences each week so it was a great way to promote the cause whilst also realizing the dream of travelling through Africa. On our arrival in the Gambia, we auctioned our Jeep for just over 2,000€ and donated the money to a small hospital in the south of the country that didn’t have any gynaecological facilities or a properly equipped birthing quarter. The money was used to buy medical equipment to equip the delivery room.

Second, I would have to mention a current project I’m working: Dare to Dream Project  – a non-profit I founded earlier this year together with a group of friends. We organize events that put successful, inspirational women in front of girls aged 12 – 19 in disadvantaged communities all over the world. We call it ‘TED talks for girls’. Knowing that this project can help make a real, positive difference in the lives of girls everywhere is a boundless source of optimism and energy for me.

As journalist I specialize in interviewing people – often powerful, famous people – on their road to success and what they think of gender balance in their industry or in society in general. I believe that in order to be a really good interviewer (and get the story you want) you also have to open up and give a part of yourself during the interview. It is much more socially acceptable for me as woman to ‘open up’ and have intimate, personal conversations with people that don’t know me than it would be for a man to do the same. I know that people open up and trust me with their stories more easily being a woman than would have been the case if I had been a man.

During my second job as Marketing Communication Manager at a Belgian technology company, I was the first woman to be given a company car (in 2001!). I was told that I would not be given the same car as my male colleagues, as it would be too obvious that a woman had been given a company car. A few years later, also at the same company, I was denied a promotion to global communication director and told that “as a woman, you would not be taken seriously by all these engineers”.

Without a doubt: Arianna Huffington. I completely love the fact that such a successful businesswoman takes up her responsibility to change the world for the better. Arianna recently launched a project she calls “The Third Metric” which looks at redefining success beyond power and money to include a ‘third metric’ – happiness, mental health, spirituality, societal wellbeing. I have enormous admiration for the way she holds herself accountable, as leader, to make this world a better place. Her commitment to changing the way we do business to be more human, gentle (on ourselves and our surroundings) and kind is a real inspiration for me.

The most important thing I’ve learnt over the past 20 years in my professional life is: listen to your intuition, it is almost always (99%) right. Intuition has too long been left out in the cold as a very valuable compass in how we shape our lives. I certainly know that the biggest mistakes I’ve made were those in which I ignored a very strong gut feeling not to do something. The times at which I have been happiest and most successful were also those in which I followed my gut feeling without fear (and often in the face of a hundred logical reasons not to do something). Our intuition is very closely linked to our purpose in life. It also reflects our personal values. Together, personal purpose and values form the most accurate compass for us to build happy lives. So: don’t let anyone tell you differently – trust your intuition! 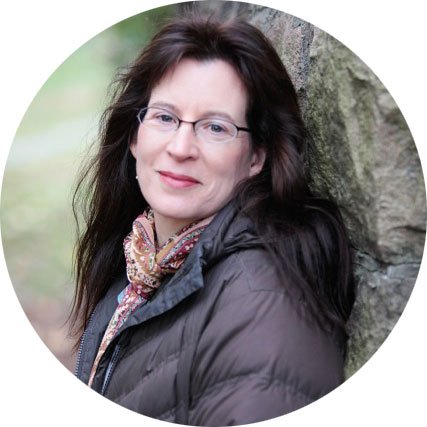