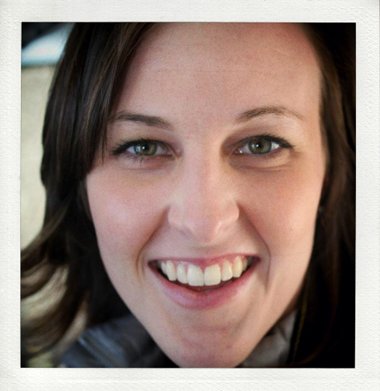 Right now I’m finishing up my final semester at The George Washington University. I freelance with both my video and photo skills in my spare time. I am currently working on my senior thesis film project on LGBTQ homeless youth in New York City.

I babysat for years, but my first communications job was as an intern for the City of Novi in Michigan.

I had an amazing experience with my high school TV (Cat’s Eye News) and radio (WOVI 89.5) station, which inspired me to study media. I went to GW specifically to study in the School of Media and Public Affairs working to be a political reporter. But I realized I’m much better at telling someone’s story from behind the camera. I love being a director and producer and getting to know someone through a few interviews. I’ve always wanted to make videos that reach large audiences and encourage them to make a difference. So I think documentary film production is my niche.

I worked on a film my sophomore year called I Am about two young men who are battling with their gender identity. It was a last ditch effort after a few ideas had not worked out, but in reality the simplicity of the film is what really sold it to the audience. The film took me to the National Film Festival for Talented Youth and the Prindle Ethics Symposium. This film has inspired my senior independent film on LGBTQ Homeless Youth (coming in the spring).

I was raised to be a dominant, independent woman, able to do whatever my heart desired. I don’t let my gender make or break opportunities. I just do my thing, hang with the boys, and keep on smiling.

As I’ve grown up, I’ve become a bit more cautious about what I’m wearing on a shoot. It’s partially for safety and partially for fitting in. Let me tell you, capturing good video in a dress and heels is tough. You never know when you will be running to get that golden shot. Plus, the film world is still mostly men, so dressing as a peer rather than their cute secretary has helped me to earn their respect.

I have had some amazing mentors. My high school TV teacher, David Legg, pushed me to develop skills I didn’t know I had and taught me to be fearless when doing stories. Jason Osder, in SMPA, has put everything about the film world into perspective and Robert McRuer has pushed me to think outside the box.

Outside the media world, my great-grandma was a tough, determined but lovable woman that I totally respect. If I could leave half of the legacy she left behind, I’ll be a very successful person.

Take the risks you are scared to take. Try that story that sounds totally weird and tough, because you never know the doors it will open for you. It feels so good to step outside of your comfort zone.