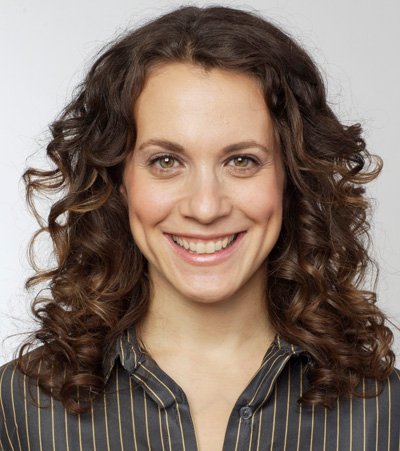 I have a B.A. in Public Policy from Brown University.

Babysitting. Later – working in a credit union, canvassing for an environmental company, cafeteria work in college (cashier and food prep), telemarketing for the Brown Annual Fund.

I was inspired by various boyfriends who were writing novels and by my favorite writer Charles Bukowski.

My third novel – definitely. I really stretched myself and learned I could do things that I didn’t believe I could do.

I’ve written a lot of television pilots and felt that walking into a room as a young, New York woman made people want to work with me more than they would with, say, a middle-aged, Los Angeles man. Still things are very difficult for women in television; I just felt that being a woman made it easier to sell original pilot ideas that featured strong female characters.

It is definitely harder for female literary novelists to get broad audiences to read them.

Laurie Colwin, even though my books are nothing like hers.

Be fearless, be truthful, and write from the heart.