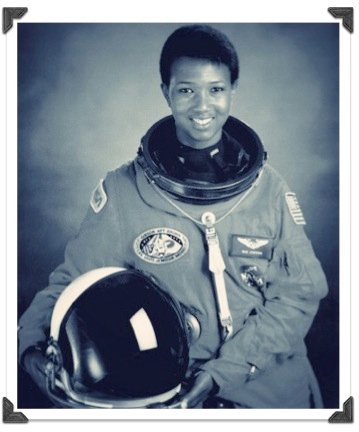 Never be limited by other people’s limited imaginations… If you adopt their attitudes, then the possibility won’t exist because you’ll have already shut it out… You can hear other people’s wisdom, but you’ve got to re-evaluate the world for yourself.

(b. 1956), physician, engineer and NASA astronaut. In 1992, she became the first African American woman to travel in space 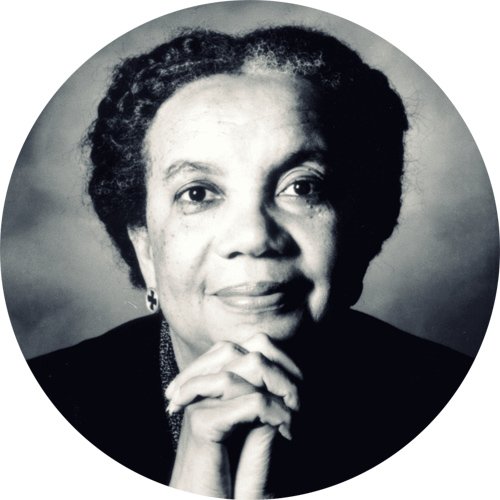 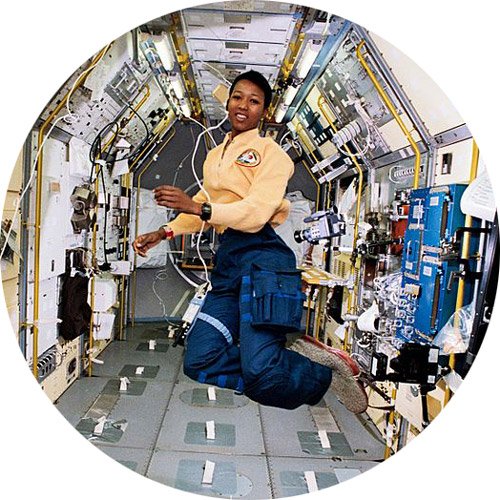